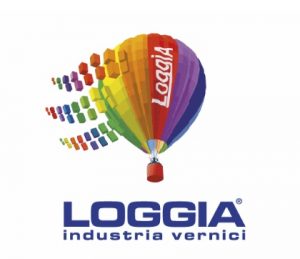 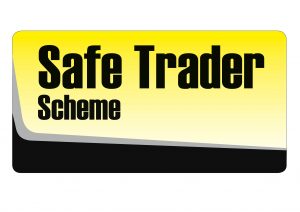 What is Venetian Plaster ?

Venetian plaster is a general term that refers to putty made from fired limestone combined with water to make lime plaster. Venetian plaster and lime plaster are therefore essentially the same thing. When the lime plaster is applied to walls it reacts with the carbon dioxide in the air and the mixture turns back into limestone leaving a hard and durable surface when burnished that is non-toxic, breathable, resistant to mildew and can be made waterproof.

A classical form of Venetian plaster is Marmorino Veneziano. It is based on calcium oxide and used for interior and exterior wall decorations. Marmorino plaster can be finished via multiple techniques for a variety of matte, satin, and highly burnished final effects which can imitate natural marble and even metal. It was used as far back as Roman times and surviving examples can be seen at Pompeii – a testimony to its durability.

For centuries after the decline of the Roman Empire the technique for its use was lost, but was rediscovered in the 15th Century and become very popular again in Renaissance period Venice. It reappeared in modern times at the end of the 1970s, thanks in part to its use by architect Carlo Scarpa. It is widely used in Italy with its appeal having spread through North America especially, but is now worldwide, including in the UK where it is becoming increasingly popular with discerning clients and interior designers.

Gypsum King, based in Preston, Lancashire, are specialists in the creation of Venetian plaster and Marmorino Veneziano surfaces for both domestic and commercial settings. We will work with you to achieve the exact finish you desire to bring Italian style and elegance to your building project, whether that be a luxury wet room, a feature wall or media wall, in a living room or a high end shop or hotel interior.